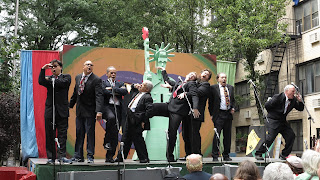 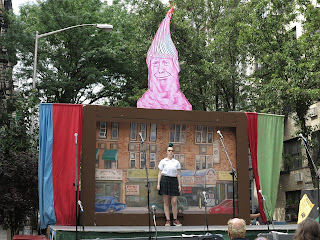 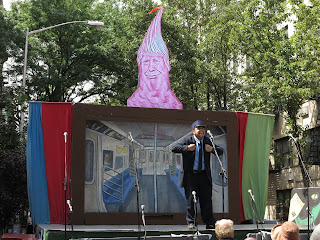 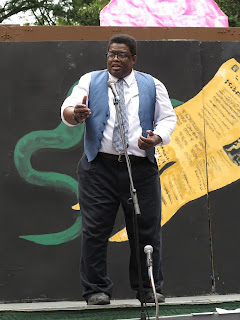 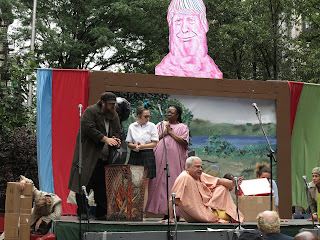 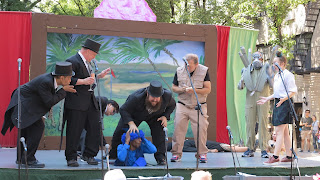 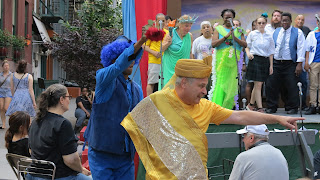 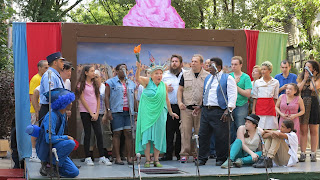 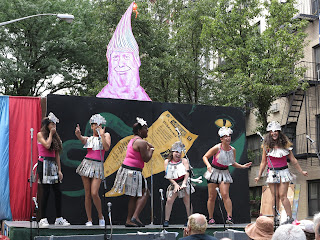 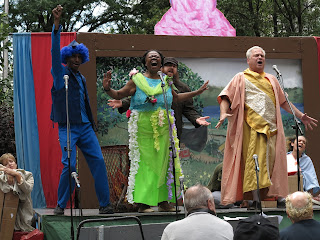 If you're a liberal or more idealist than most, you'll definitely like this show. If you have a sense of humor, you will like this show regardless of which “team” you voted for.
Posted by Film Co. Lawyer at 9:21 PM