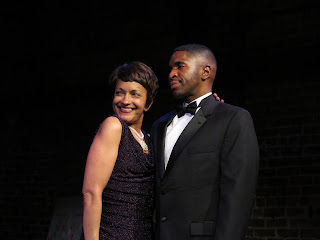 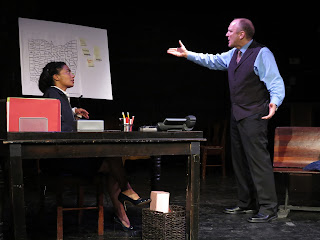 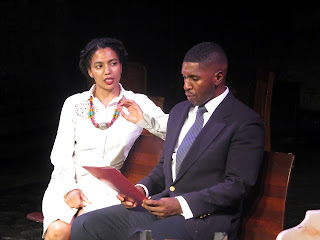 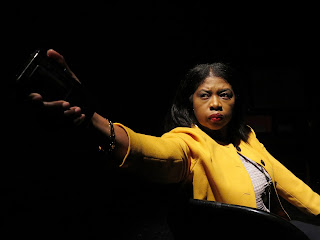 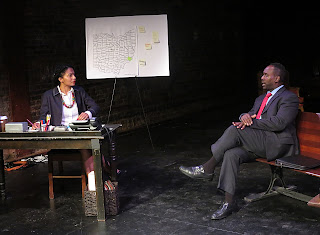 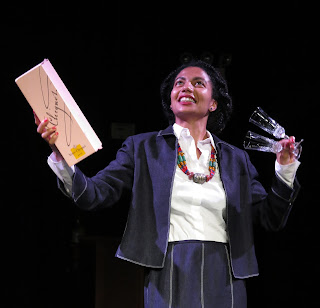 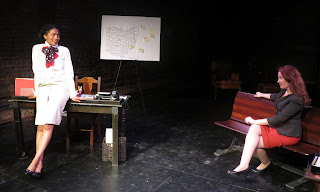 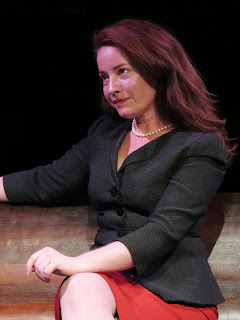 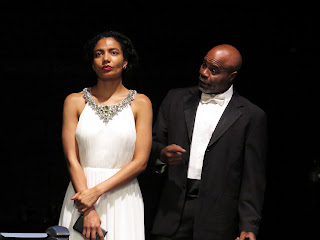 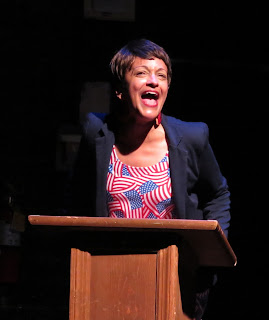 This show was a very hot ticket. It was an overflowing house with one guy in front of me being told he'd have to join the waiting list to get tickets for this show the night I saw it. They even had to redo scenes to accommodate this turnout! Should you get the opportunity to see it, you should regardless of your race or political affiliation. There's something for everyone here.
Posted by Film Co. Lawyer at 10:09 PM