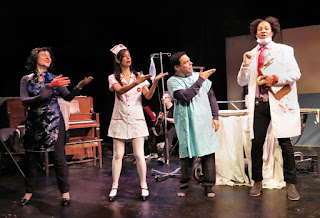 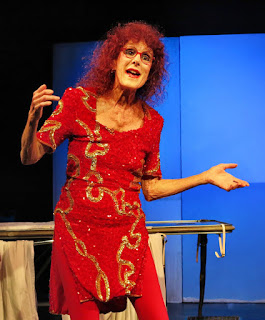 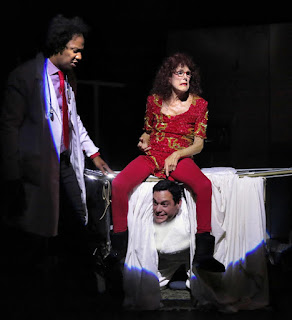 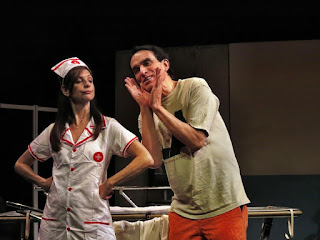 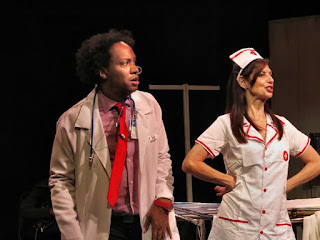 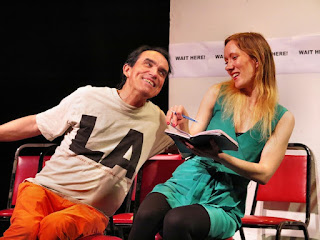 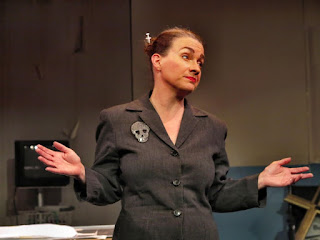 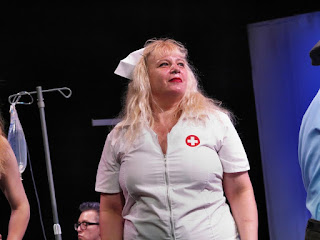 I went into this as someone who's spent some time in hospitals, more recently when my father was unconscious then unplugged from life support and to visit a friend undergoing treatment for gastrointestinal matters. They aren't the most fun places and I've heard great tales of the gallows humor permeating in the medical profession. Since humor is the best way to cope with tragedy in my book, this show was certainly intriguing to me. It actually went to an entirely new level of humor I didn't quite expect. My friend, who I'd learned that evening had worked in a hospital before, also got a kick out of this show. It definitely fits into that old school NYC sensibility so if you've been missing that, go see this one ASAP.
Posted by Film Co. Lawyer at 1:55 PM