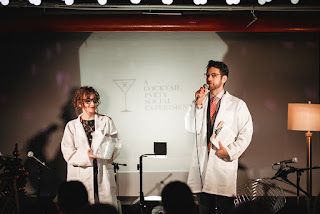 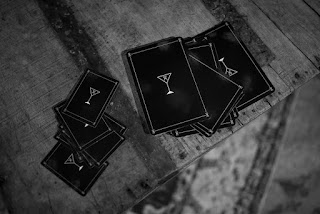 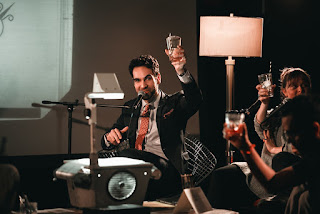 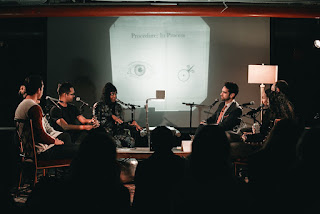 The Cocktail Party Experiment in Progress - Photo by Karen May
Posted by Film Co. Lawyer at 11:46 AM